That’s right blog followers and fellow wonky vagina owners… this is my rather unsubtle way of telling you all that WallyBubba #2 is in progress and already reached the ripe old age of 14 weeks of womb time. 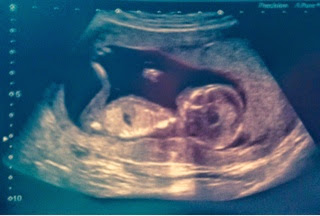 *pauses for mixed reactions of happiness, hopelessness, uncontrollable wailing (my own) and outright astonishment*

Obviously. I’m happy. I’m over the shitting moon. But it’s fair to say that baby number 2’s ability to bring infinite joy has been slightly jaded. Mostly by knowledge… I KNOW how shit pregnancy, birth, babyhood, toddlerhood and my uterus are now, and I’m still f@*king doing it again. Yes. OVER THE F@*KING MOON.
So, with the wonders of pregnancy conveniently blotted out up to now, I can’t deny the symptoms are catching up with me again. So naturally it’s time for an inappropriate and offensive blogpost listing all the things that are truly shit about pregnancy:
#byebyegin
#byebyepersonality
#hellofilthtakeawaysandfaeces