It is a well-known fact that after natural child-birth, the second most painful part of raising a child is TMP…… Toddler Messy Play. *flinches and goes to happy place*

It’s a bit like taking part in some horrific and bizarre psychological experiment; involving parental torture, a kill scene, uncontrollable wailing and PVA… 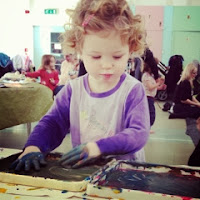 Here’s some facts about TMP, to ensure you don’t undertake this ‘activity’ lightly:

*some bullshit statistics I made up for a cheap laugh and/or because I’m quite drunk while writing this. 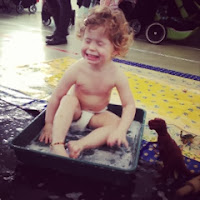 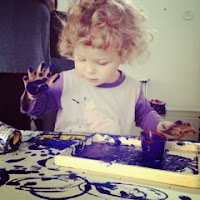